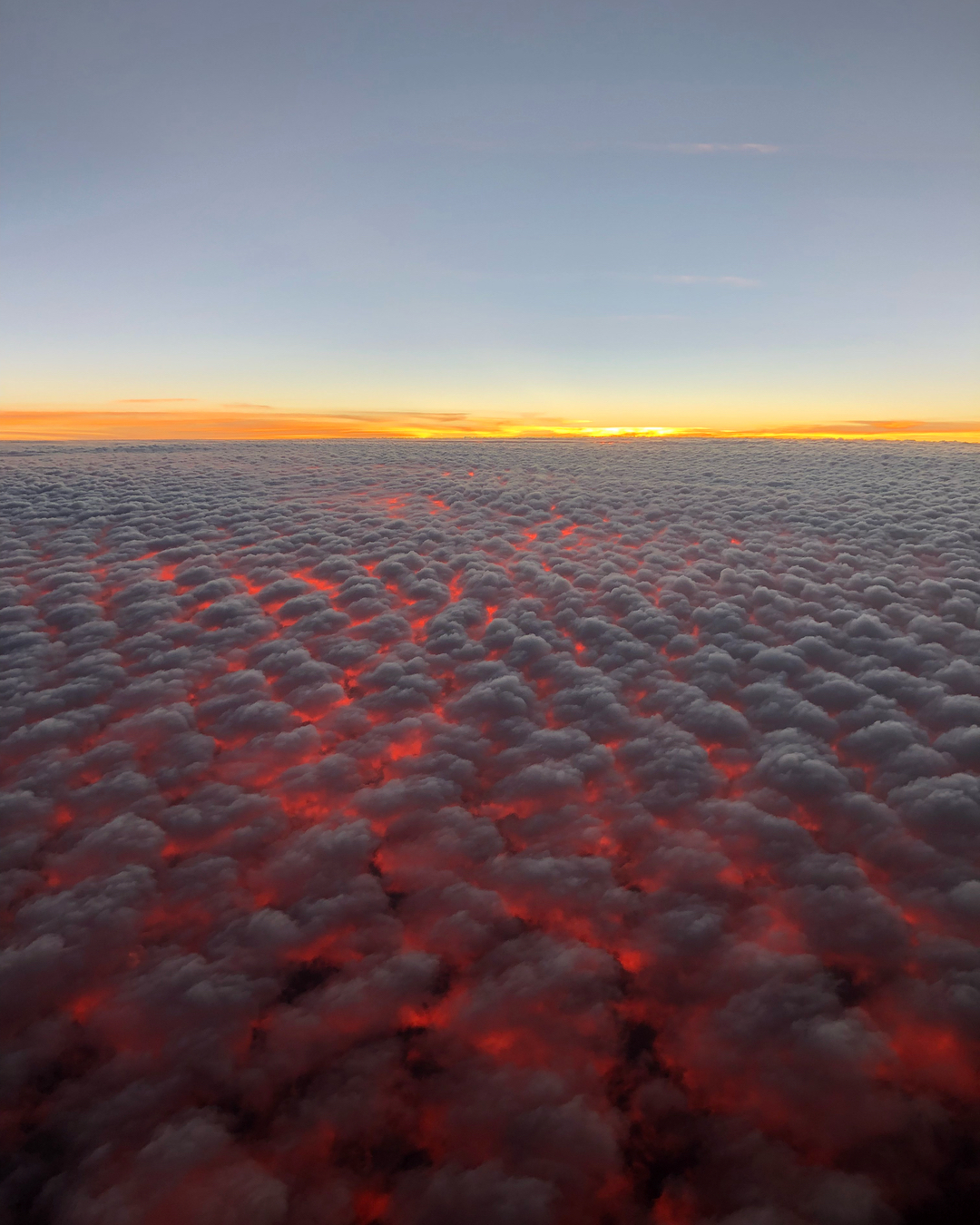 A photo described as being a view of the California wildfires from above the clouds is going viral on social media. But as stunning as the image is, it was taken two years ago over Hawaii Island.

As wildfires ravage the west coast, interest in the large-scale natural disaster is red hot. But both USA Today and Reuters published ‘fact check’ articles noting that social media users have been circulating the photo from Hawaii as a photo of the wildfires as seen from above the clouds in California.

The original photo was taken in July 2018 by Nathan Province, and can be found here. Province’s original caption reads, “‘I have come to cast fire upon the earth; and how I wish it were already kindled!’ Luke 12:49. This post is a sunset.'”

But the photo has been shared hundreds of thousands of times described as a picture of ‘California wildfires above the clouds.’ This post had 328,000 shares. (The poster has since corrected the caption.)

The very same thing happened with this photo two years ago.

Interestingly, Facebook has applied its ‘false information’ warning to the photo, which now appears like this on such posts:

The sharing of fake photos and falsely captioned photos is a regular occurrence during major news events.