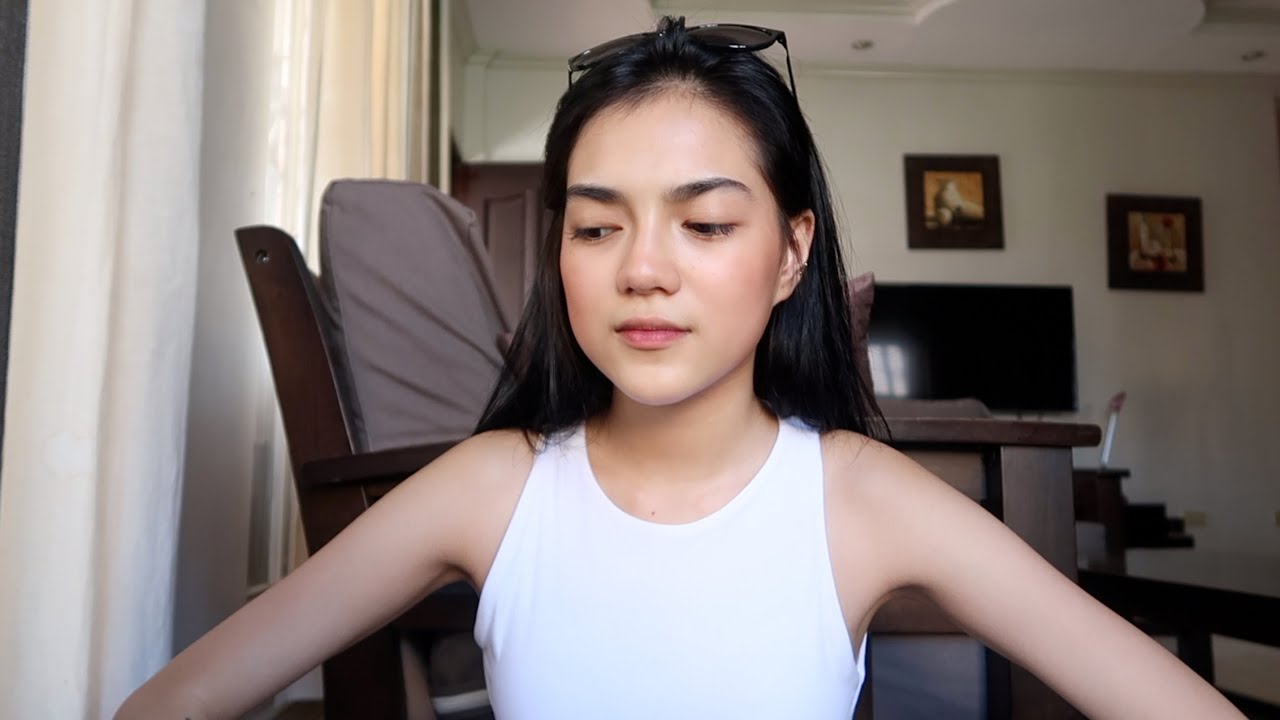 A 20-year-old woman from Birmingham, Alabama was arrested this morning by Special Agents from the Investigations Division of the Dept. of the Attorney General.

Anne S. “Mika” Salamanca arrived in Honolulu on July 6, and four days later, the Hawaii Tourism Authority (HTA) learned she was out in public breaking the Stateâ€™s mandatory 14-day quarantine. HTA informed the AG Special Agents, who were provided videos showing her dancing in a store and out dining with companions.

KITV reported yesterday that Salamanca has millions of social media followers and claimed in a video that a law enforcement officer told her that if she had proof of a negative COVID-19 test, it was okay for her to escape quarantine.

â€œNone of my investigators would convey that information, as it is incorrect,” said Attorney General Clare E. Connors. “The fact Ms. Salamanca has so many followers makes her actions that much more dangerous and concerning. The spread of misinformation can have very severe consequences during an emergency situation like we are in now.â€

Yesterday, an anonymous caller identified the store where she was shown dancing. Special Agents contacted the retail establishment, which confirmed the report of her dancing there two days into her required quarantine period.

Salamanca was arrested in Waipahu and booked. Relatives bailed her out of jail after posting $2,000 on her behalf. She is the 24th person on Oâ€˜ahu arrested by the Dept. of the Attorney General for violating the travel self-quarantine order.