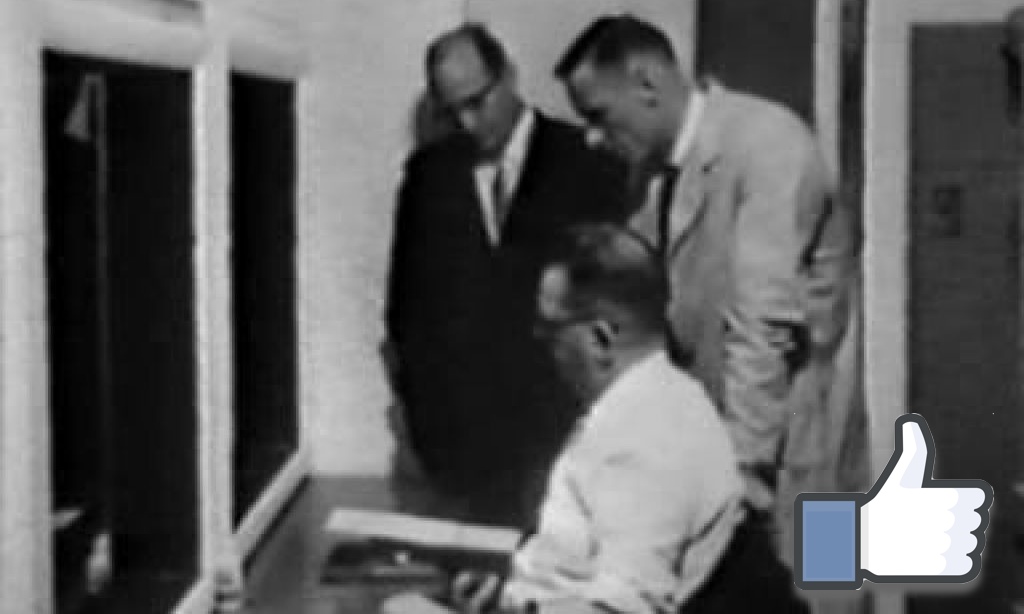 Has spending time on Facebook made you happier than usual? Or surprisingly grumpy? There may be a reason for that.

The title of the research paper is certainly scholarly. In “Experimental evidence of massive-scale emotional contagion through social networks,” the results of a “massive experiment on Facebook” were published inÂ The Proceedings Of The National Academy Of Sciences. They showed evidence of “emotional contagion” by exposing some users to more positive news stories than usual, and others to more negative stories.

The mainstream media had fun with the story. “Facebook emotions are contagious!”

But as the story spread online, and notably after this report in The A.V. Club, actual researchers took notice. And many are upset.

The problem is “informed consent,” a fundamental principle of research involving human subjects. And it can get complicated.